I finally had a chance to watch Steven Pinker’s excellent lecture on science communication this weekend. Pinker, a psychologist, linguist and top-notch writer, argues that psychology can help us tune up our writing and become better communicators.

His first point is that cognitive psychology points to the model that we should be aiming for: prose that directs the reader’s attention to something in the world that they can then come to understand on their own.

He also discusses why this is so hard to do: The Curse of Knowledge. Once you know a lot about something, it’s hard to put yourself in the mindset of your readers – i.e., the people who don’t know anything about the thing you are trying to write about. This is because it’s hard work, cognitively, to keep track of what other people know. The classic example of this is the false belief task in psychology. If you show a child a box of Smarties (the chocolate candy), and then ask him or her what might be in the box, the child will say candy. Suppose you then reveal that the box actually contains something else – coal. Then close the box and ask the child what another person would think is inside. A 7 year old will correctly say candy, but a child younger than 4 or so will claim that others would think it contains coal. Up until about age 4, we don’t seem to grasp that other people can have false beliefs about the world. Pinker’s point is that this ability – also known as theory of mind – isn’t a cut and dried thing that we suddenly achieve at age 4. It’s a sophisticated skill that proves to be a challenge even for adults.

His advice on writing? It’s pretty standard stuff. Pinker enlists his mom – or in other words, an intelligent reader who just happens to not know a lot about his particular topic already. His other point is to take a break from your writing before you edit, to give yourself time to shift away from the mental state you were in when you wrote it. You can also read your work aloud, since that seems to engage a different mental state as well (I wonder why?). It makes me wonder whether there is anything we can do to harness this mind reboot effect more efficiently. Say you don’t have a lot of time and your mom is not available. How can you reset your brain on demand? I’m thinking of a 20 minute nap, reading some fiction, or doing some physical exercise before editing your paper – which is best? I imagine this is something that cognitive neuroscientists will be able to tell us pretty soon.

Pinker ends with some sage advice: most good writers learn by example. So find a bit of writing that you admire, and try to figure out what makes it great. His choice? The short essay called “The Owl”. It’s remarkable for its clarity and worth checking out in the video below:

If only it was that easy for the rest of us to escape the curse of knowledge.

You can watch the whole lecture by Steven Pinker here. (The Owl is at the 57 minute mark.) 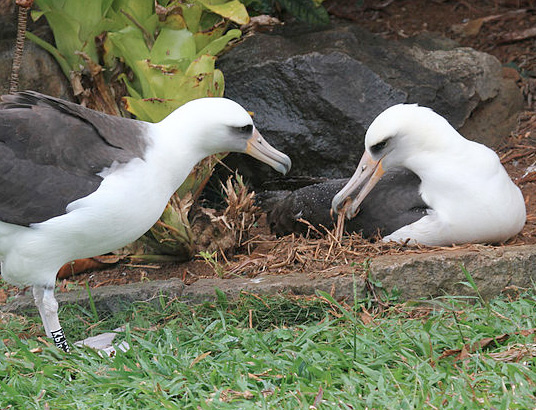