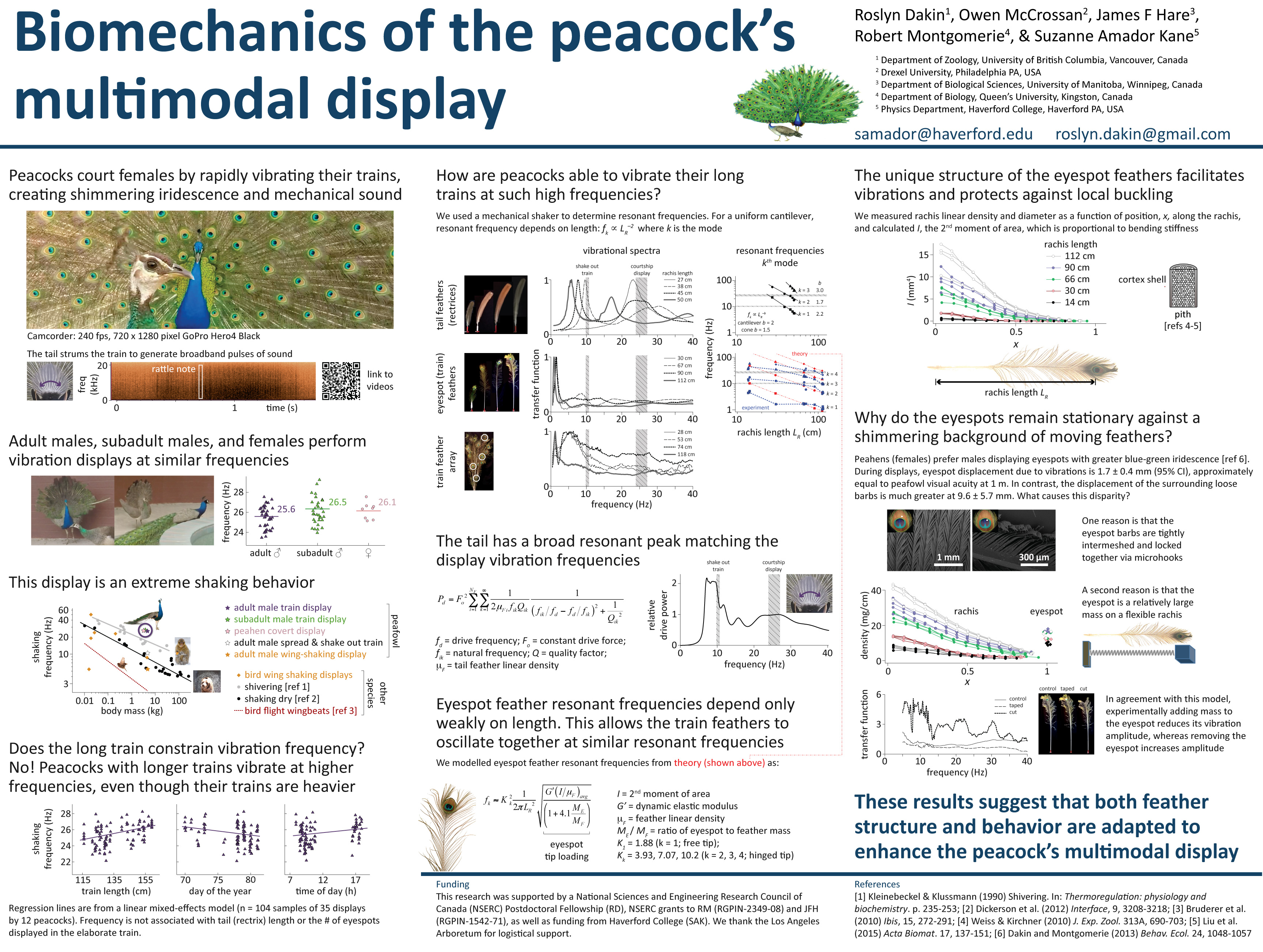 An old mystery from my days as a sailor resurfaced this week. Does air on one side of the sail somehow know what the air on the other side is doing? Sounds strange, but it happens to be a key part of explaining how boats, birds and airplanes work, and it stumps a whole lot of people who should probably know better – including most pilots.

I was reminded of this by Bob McDonald from CBC’s Quirks and Quarks radio show. He was in town to give a talk on “The Science of Everyday Life”. It was clear that this was going to be a show for kids, but I dragged Charlie along for two reasons. First, I was planning on presenting some of my peacock research at a family science festival on Saturday; I thought it might be useful to see a master of this sort of thing in action. Fandom came into it too – the Quirks show is one of a handful of radio programs that got me through my troglobite period of 8 hour days in the darkroom last summer.

I was pretty sure what we were in for – baking soda and vinegar magic for the edification of the grade school set – but I wasn’t prepared for how quickly McDonald would put me under his spell, too. Sitting there cold and hungry in the dingy auditorium, I had forgotten all about my surroundings by the time McDonald was whirling a mop around and keeping a kid trapped in his chair using only his thumb to demonstrate centre of gravity. And he was just getting started. Although the talk was too long at nearly 2 hours, it was worth the wait to see video of McDonald’s adventures in weightless flight at the end. His imaginative pitch for the space tourism industry was another highlight. I was hooked at his concept for a giant rotating space hotel. If we put a cylindrical swimming pool smack in the middle, the water would stick to the outer walls by centripetal forces. You could literally fly around in the air at the zero-gravity centre and dive down in any direction to the water below.

McDonald mentioned something in his explanation of how to make a better paper airplane that brought up an old problem for me.

END_OF_DOCUMENT_TOKEN_TO_BE_REPLACED

I drove a tractor for the first time a few weeks ago, when we were furiously collecting the last of the sap run for maple syrup. A small triumph for me since it seemed so terrifying at first. Trying to hide my confusion, I waited until the last moment to ask, “Which pedal is the brake, again?” Both of them? Right. No chance for a screw up, so I charged ahead. It only took until my second trip – with shouts of “Slow down!” from the trailer behind – for me to figure out why those two brakes weren’t working so well. Turns out that the hand throttle was the missing part of my pedal equation.

Locomotion does not come naturally to me. It does, however, for a huge variety of other living things. Powered flight evolved several times in the history of life: at least once in the ancestors of birds, and separately in insects, pterosaurs and bats. Human inventors have had a much harder time with it: unlike animals, we haven’t progressed much beyond our earliest working designs. Orgel’s second rule applies:

“Evolution is cleverer than you are.”

Thinking about this made me realize that the situation today, where most of us are more familiar with human-engineered forms of locomotion than we are with the natural examples, is kind of strange. For most of our history, the inspiration to look for new ways to get around probably came from seeing it done in nature.

END_OF_DOCUMENT_TOKEN_TO_BE_REPLACED 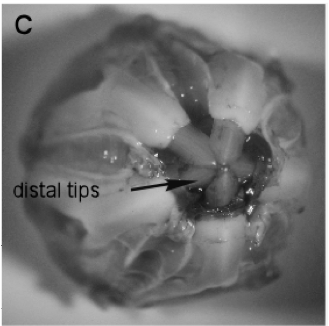