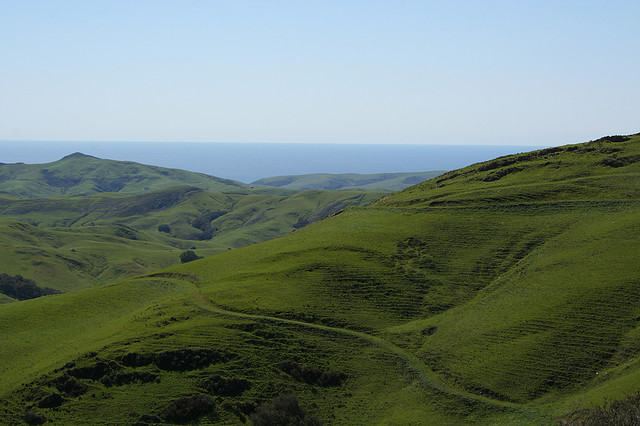 The most popular answer? Education by far, with roughly 25% of all responses. Then came conservation at close to 20%. Energy and pollution were neck-and-neck after that, along with investing in the future via scientific research, innovation, and existing NGOs.

There were lots of excellent ideas, and I learned a few things (Who is Amory Lovins? And man, do you guys ever love trees. Probably a good thing.) Another emerging theme was that $1 million is a pittance, especially in the grand scheme of the world’s current environmental problems. But as many pointed out, it could be the start to something bigger…

Support NGOs and other existing programs

It takes money to make money…

* Thanks BiOL111ers for your thoughtful (and fascinating) responses! *