Can evolution save us from the brink of collapse?

Andy Gonzalez thinks so. Gonzalez, an ecologist from McGill University, gave an entertaining seminar to the department last Thursday on the subject. His research group works on the causes and consequences of biodiversity loss, using mathematical models and controlled experiments to investigate how environmental change might affect populations.

Gonzalez teamed up with McGill’s Graham Bell, who is known for using simple systems like yeast and algae to tinker with the evolutionary process through experimental evolution. Gonzalez describes their third collaborator on this project as “painful to work with, but once things were up and running [he was] amazing.” He was, in fact, a robot.

END_OF_DOCUMENT_TOKEN_TO_BE_REPLACED 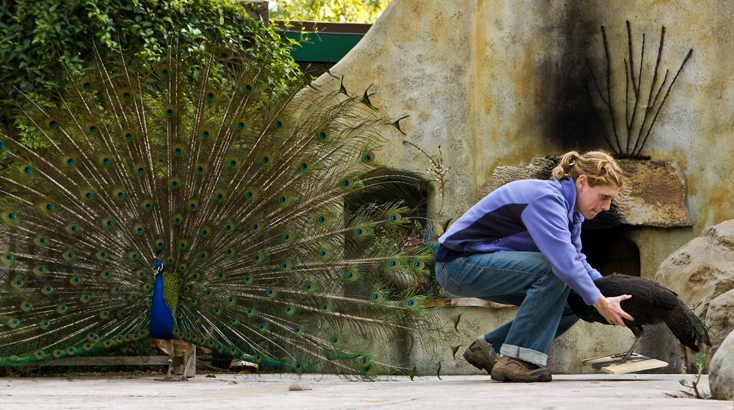 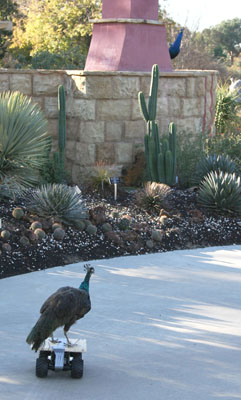