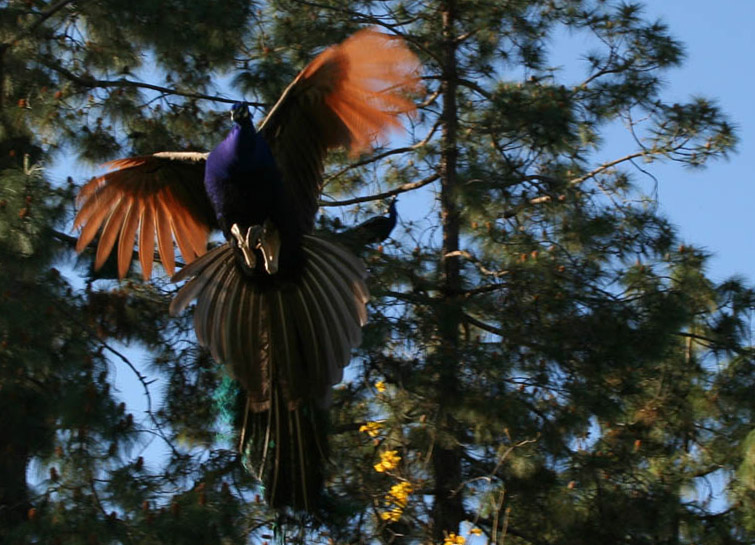 END_OF_DOCUMENT_TOKEN_TO_BE_REPLACED

I drove a tractor for the first time a few weeks ago, when we were furiously collecting the last of the sap run for maple syrup. A small triumph for me since it seemed so terrifying at first. Trying to hide my confusion, I waited until the last moment to ask, “Which pedal is the brake, again?” Both of them? Right. No chance for a screw up, so I charged ahead. It only took until my second trip – with shouts of “Slow down!” from the trailer behind – for me to figure out why those two brakes weren’t working so well. Turns out that the hand throttle was the missing part of my pedal equation.

Locomotion does not come naturally to me. It does, however, for a huge variety of other living things. Powered flight evolved several times in the history of life: at least once in the ancestors of birds, and separately in insects, pterosaurs and bats. Human inventors have had a much harder time with it: unlike animals, we haven’t progressed much beyond our earliest working designs. Orgel’s second rule applies:

“Evolution is cleverer than you are.”

Thinking about this made me realize that the situation today, where most of us are more familiar with human-engineered forms of locomotion than we are with the natural examples, is kind of strange. For most of our history, the inspiration to look for new ways to get around probably came from seeing it done in nature.

END_OF_DOCUMENT_TOKEN_TO_BE_REPLACED 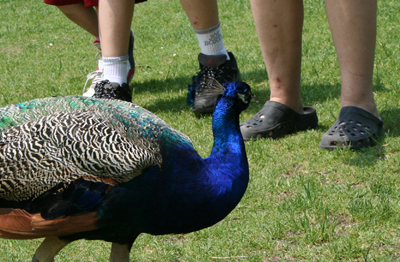