3. Don’t assume that children will have the same fears and prejudices you do. For at least one student, snakes were the most fascinating part of exploring the farm where she grew up. Another has vivid memories of learning about bed bugs from David Suzuki.

4. Outdoor adventures are important, exotic location not required. Camping, walks in the woods, trips to the neighbourhood park and snorkelling worked for this group. Don’t overlook the power of zoos, either, as the Toronto Zoo was the most important early memory for at least one person in the class.

5. Indoor experiences count too. The majority of the students in the class listed influential books and television shows, right down to the title and/or episode. I know nature documentaries resonated with me – especially the underwater ones. I have lasting memories of particular books, too, like reading about evolution for the first time in the basement of the Ancaster library, and looking at nature photography (I had a very effective book on venomous animals – see also 3 above).

6. Pets might be irrelevant. At least for inspiring the budding science major. Pets were not mentioned, save one student who acknowledged her pet fish. Maybe cats and dogs seem like members of the family, so experiences with them do not stand out as encounters with the natural world. But human family members can spark scientific curiousity: one student described wondering what made her brother with Down Syndrome different. At age five, I was introduced to my newborn brother’s umbilical cord. This quickly became an anatomical obsession, and I wanted to look at it frequently. 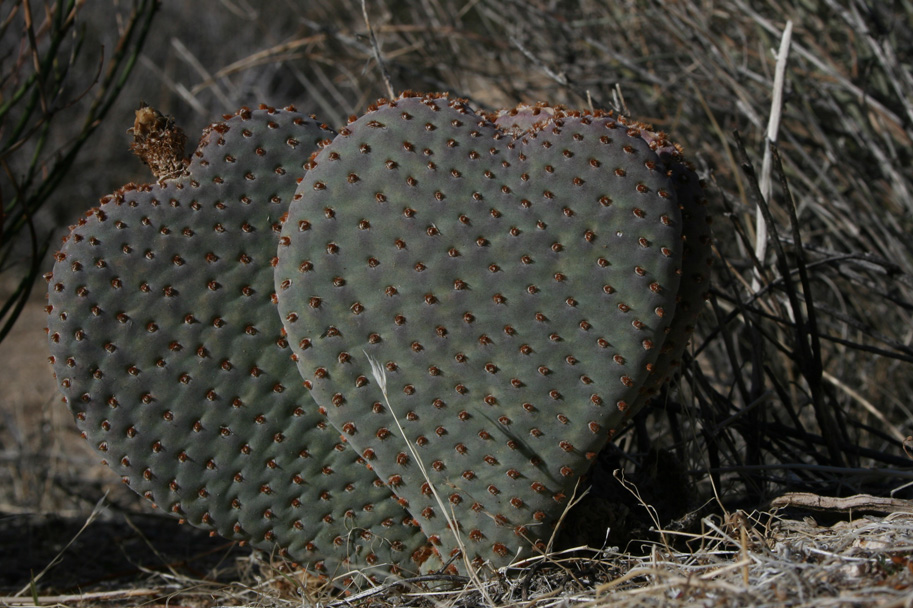 So why did I choose to use the word “fascination” for this survey? A leading question, yes, but I wanted to evoke the most powerful early experiences that people could call up.

“Biophilia“, or a love of life and living systems, dates back to Erich Fromm’s idea of our psychological orientation towards “all that is alive and vital”1. E.O. Wilson took it one step further, with the beautiful hypothesis that humans have an instinctual bond with other living systems2. Today many people – scientists included – assume that Wilson is correct, and that our attraction to nature and living things is innate3. But is there any evidence for this?

I think there is. Developmental psychologists have known for some time now that infants, even in their first year of life, categorize animals and humans as similar to each other but separate from inanimate objects4,5. This might be an important part of our development as social primates attuned to the goals and intentions of group-mates. For example, babies who see a human arm reach for a toy expect it to continue to reach for that object, even when the location of the toy changes; they do not expect such goal-directed behaviour from an inanimate rod following the same motions6. Babies also tend to imitate intentional motions of humans, but not inanimate objects7. One-year-old infants will attribute goals to abstract geometric shapes, but only if the cartoon shapes do animate things, like adjust their behaviour according to their environment and react to external stimuli and obstacles8,9.

There is even some evidence that we might not be human-centric when reasoning about living things. Last summer, Patricia Herrmann and her colleagues published research suggesting that our anthropocentric tendencies might be a learned state of mind, since very young children have a more balanced view of nature10.

Herrmann and coauthors taught urban children a new word (“andro“), attributing it to either humans or dogs, and then asked the children to decide whether other animals, plants and inanimate objects also had “andro“.

This could overturn some long-held beliefs about our bias placing humans above other animals. Herrmann and coauthors suggest that children may start out with a more egalitarian biological perspective, reasoning about animals and humans on the same level. This puts a new spin on Fromm’s concept of biophilia. The status of plants in the young mind is less clear; the children in Herrmann’s experiment categorized plants somewhere in between non-living objects and animals. It is worth noting, however, that at least two of the science majors in my survey emphasized the biophilic impact of “different types of trees” and “the variety of flora”.

You might doubt my interpretation that we are programmed to appreciate life, but there is plenty of evidence for the utility of biophilic encounters (nicely summarized in this article11). When people are given a difficult task of recalling a series of numbers backwards, they perform better after taking a walk in a wooded park than in a downtown urban setting12. Incredibly, just looking at pictures of natural settings can have this same memory-enhancing effect. Psychologists think this could be because nature “modestly grabs attention in a bottom-up fashion,” allowing our cognitive self-regulation to take over12. Urban environments, with more dramatic sights and sounds, often demand too much direct attention (e.g., to avoid being hit by cars).

To be sure, the environment for early human evolution was no walk in the park either; plenty of natural encounters demand a rapid response. The point is that our minds might be adapted to thinking in, and about, the natural world.